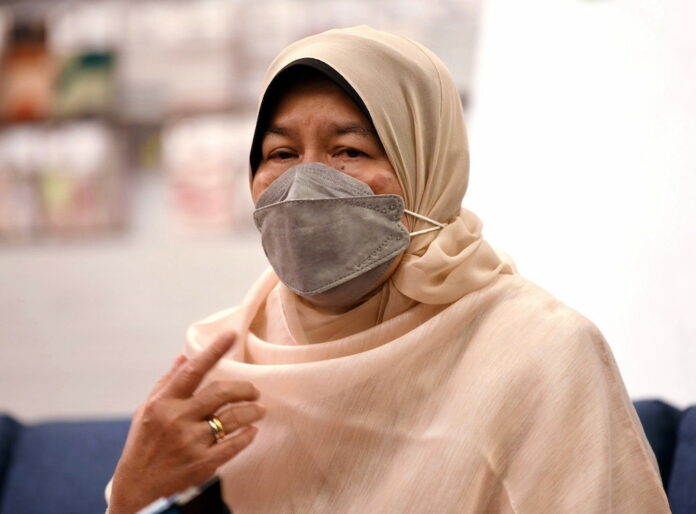 KUALA LUMPUR, June 30 — The newly-formed Special Task Force on Jihad Against Inflation shows that the government is committed to tackling the pressing issue affecting the community and is not detached from the public, as alleged by certain quarters.

“We have received numerous feedback that some traders were jacking up prices, in some cases beyond the ceiling price set by the government. The government must be seen to be cracking down on these errant businesses and throw the book at them,” she said in a statement today.

Zuraida said PBM is optimistic that the multi-ministerial effort can help contain inflation to a manageable rate and asked Malaysians to realise that the rising prices of goods and services are mainly due to external factors, such as the war in Ukraine, supply chain disruptions and uncertain global weather conditions.

The Plantation Industries and Commodities Minister pointed out that compared with other countries, including developed ones, Malaysia has a track record of keeping the lid on inflationary pressure.

Zuraida said the government should also be commended for setting the ceiling price for chicken at RM9.40 per kg as this will enable Malaysians to purchase the food item at a more affordable price.

Yesterday, Ismail Sabri announced that the Cabinet has agreed to form a Special Task Force on Jihad Against Inflation to help Malaysian families face the rising cost of living.

Malaysia to post 30-45 pct recovery in air passenger traffic from...