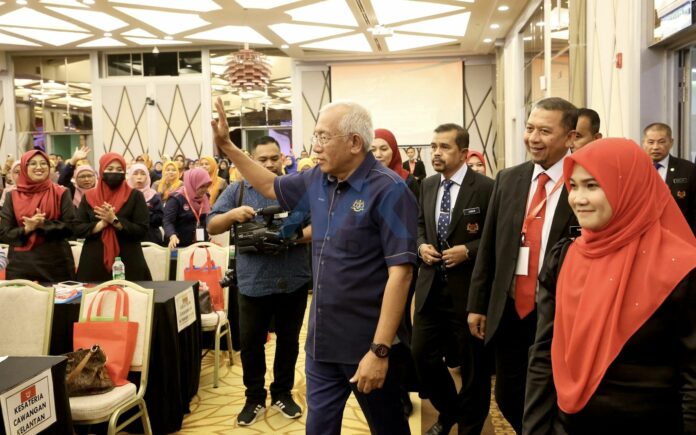 “So far the decision made at the party level is that Ismail Sabri is our poster boy and PM candidate for GE15.

“I as a party vice-president can say that there were no such meetings (discussing Ahmad Zahid’s candidacy as PM),” he told a news conference after opening the Second Triennial Delegates Meeting of the Peninsular Malaysia Community Development Department Staff Union here today.

He was commenting on a viral social media statement claiming that Ahmad Zahid would be made the 10th Prime Minister if BN won GE15 and that the matter would be discussed at the UMNO supreme council meeting on Sept 30.

Mahdzir said the spread of the false statement on social media was aimed at causing divisions in UMNO.

Earlier, Ahmad Zahid, who is also BN chairman, had indicated that Ismail Sabri would remain as BN’s poster boy and prime minister candidate in GE15.