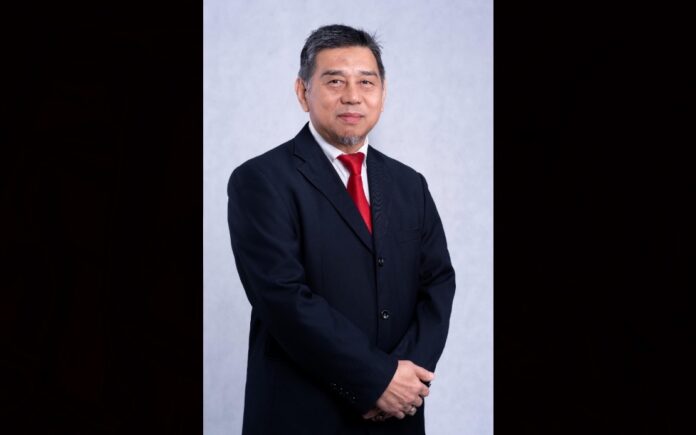 The Ministry of Higher Education (MOHE) said in a statement today that he will replace Prof Datuk Dr Taufiq Yap Yun Hin.

“Based on the reputation of the institution’s leadership, he (Kasim) is able to form a network of harmonious working relationships with all stakeholders, especially in Sabah.

“The ministry is confident that he will be able to lead UMS as one of the preferred universities at the national level and further boost its academic excellence as a whole,” the statement added.

Kasim, 61, graduated with a Bachelor’s Degree in Business Administration and a Master’s Degree in Economics from Indiana State University, Terra Haute in the United States before pursuing a doctorate degree in the same field at the University of Wisconsin, United States.

The Sabah-born Kasim had held the position of deputy vice-chancellor (Student and Alumni Affairs) of UMS for five years from 2009.

“He is an academic figure who is very well-liked among UMS officers and students. At state level, he had contributed significantly to the people of the state as a Member of the Sabah Economic Advisory Council and Institute For Development Studies (Sabah) board member,” it said in the statement, while also expressing its appreciation and thanks to Yap for his service to UMS.

4,908 compounds worth RM2.3 million issued in N.Sembilan for non-compliance with...