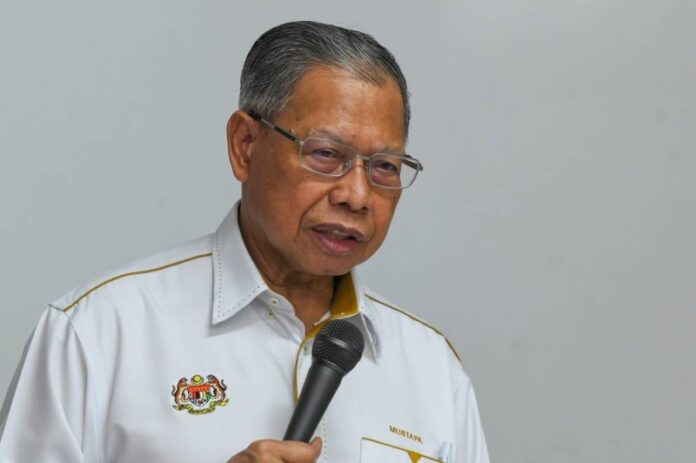 He said the government also received the services of local experts such as corporate figures and related parties as well as international representatives such as the World Bank, the United Nations Development Business (UNDB) and the United Nations (UN) to help stabilise the national economy and ensure that our economic development plans are on the right track.

“Our country has international agencies such as the World Bank and the UN Office, as well as government agencies, private companies and universities to refer to,” he told reporters when met in Kuala Lah, here last night.

He said this following former Finance Minister Tengku Razaleigh Hamzah’s proposal that foreign economists be appointed to stop the ringgit from falling in value if the government is not capable of doing so.

He said there is sufficient number of economists in the country, yet the government is still trying to strengthen its development plans despite the economic pressure being felt at the global level.

Mustapa said that until today the economic growth graph has shown a healthy trend despite the challenging economic conditions.

“There are signs that the economy this year will have no problems in terms of growth. The unemployment rate used to be 5.3 per cent but now it is at 3.7 per cent, so generally our economy is recovering.

“We are aware that the situation will be challenging, God willing we will continue to interact and hold engagement session with all parties,” he said.