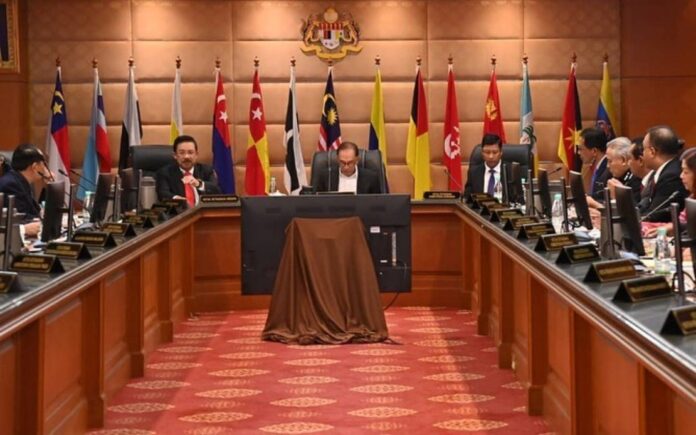 PUTRAJAYA, Nov 29 — Civil servants will be firm and committed to implement the reform agenda brought by Prime Minister Datuk Seri Anwar Ibrahim in the interest of the people and country.

The Chief Secretary to the Government Tan Sri Mohd Zuki Ali said he and his colleagues in the public service will carry out the reform agenda which is a change for the benefit of the country.

“God willing, I and my public service colleagues are firm and committed to implement the reform agenda (islah) brought by YAB Prime Minister in ensuring the best governance for the benefit of the people and the country,” he said in a post on his official Facebook today.

Anwar today asked civil servants to work with the leadership of the government to bring about change so that the country can return to its glory days.

At his first meeting with members of the Prime Minister’s Department here today after being appointed as Prime Minister on Nov 24, Anwar said civil servants need to bring the spirit of reform, which is a change towards improvements for the country.