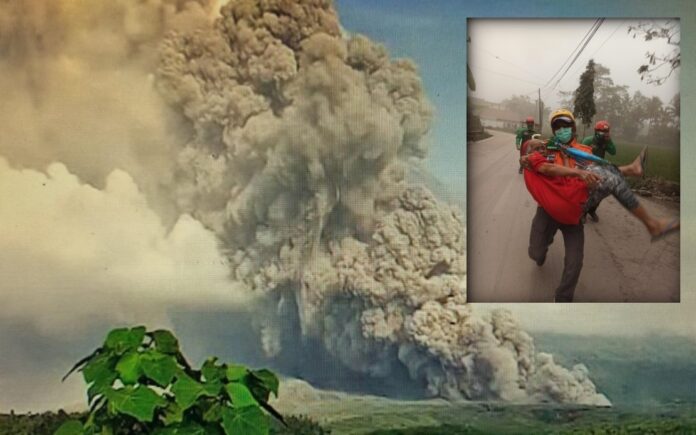 The avalanche of hot clouds have been moving up to 13 kilometres southeast, blanketing populated areas below the eruption zone and blocking sunlight.

The National Disaster Management Authority evacuated almost 100 people living in nearby villages in Lumanjang and Malang districts to temporary shelters.

However, no immediate damage or casualties have been reported.

Center for Volcanology and Geological Hazard Mitigation said the volcano had erupted 13 times between 2.46am and 12pm local time Sunday.

The agency had raised the volcano’s alert status to IV.

Residents warned to stay 17 kilometres away from the summit and should know the danger posed by potential lava flows and hot clouds up to 19 kilometres.

Mount Semeru is one of Indonesia’s most active volcanoes and Java Island’s highest peak at 3,676 metres.

BN willing to the bridge between Peninsula, Sabah & Sarawak –...