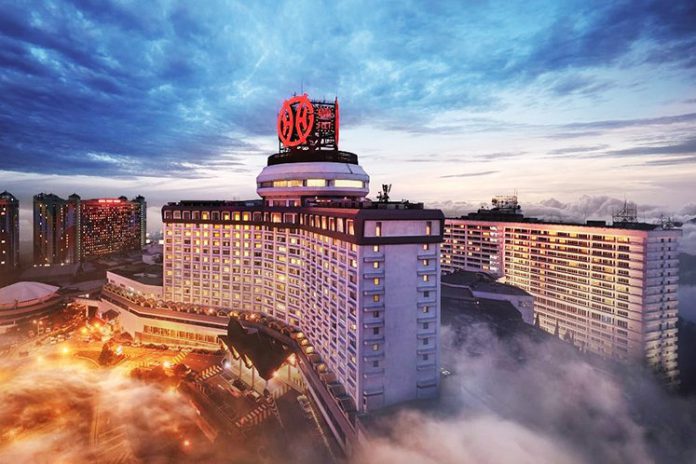 KUALA LUMPUR: Visitor traffic to Genting Malaysia Bhd could remain subdued despite the restart of its Malaysian operations as there will be social distancing requirements limiting the capacity, says Affin Hwang Capital research.

“While the re-opening is likely to welcome an influx of visitation at the beginning, we believe that the momentum is unlikely to be sustainable, as GENM will need to limit the number of patrons in the casino to ensure social distancing practices are in place.

“This ‘disruption’ would have a greater impact on the mass market, which contributes more than half of its gaming revenue,” it said.

“Given that the chances of a COVID-19 second wave occurring is still real, the Malaysia government is unlikely to take the decision to reopen its borders lightly, in our view,” it said.

The opening of the outdoor theme park meanwhile has been pushed back to 3Q21, which could mean at least two to three years before visitation numver recover to 2019 levels, it added.

Affin Hwang maintained its “sell” call on the counter with an unchanged target price of RM1.90, given that it had already assumed the resumption of gaming operations before the end of 3Q20.   (the Star)