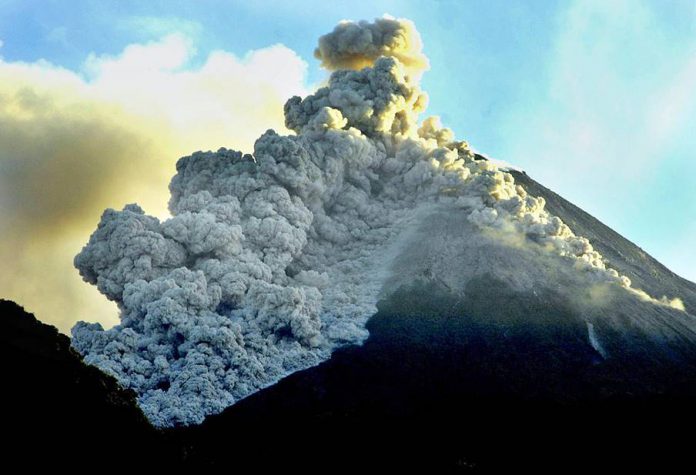 KUALA LUMPUR, June 21 — Malaysia’s air quality is unlikely to be affected by this morning’s double volcanic eruption of Mount Merapi in Yogyakarta, spewing a column of grey ash 6,000-metre into the air.

Malaysian Meteorological Department (MetMalaysia) director-general Jailan Simon said this was because the winds were blowing in the south and southwest directions and that no earthquake and tsunami were expected to hit the country.

“The Air Pollution Index (API) shows that the air quality reading nationwide is normal,” he said in a statement today.

He said that as of 7 pm today, four locations in major cities showed API readings of between 0 and 50, which indicates good air quality, and the areas were Seremban, Negeri Sembilan (47); Kota Tinggi, Johor (48); Kota Kinabalu, Sabah (21); and Kuching, Sarawak (18).