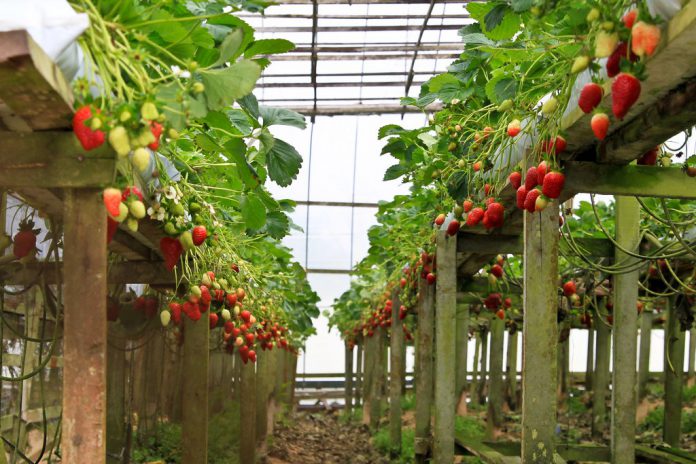 CAMERON HIGHLANDS, June 29  — After almost three months of quiet, this highland tourist destination has ‘heated up’ again with the arrival of droves of people who can now travel following the imposition of the Recovery Movement Control Order (RMCO).

The cooler temperature here, sometimes as low as 14 degrees Celcius, is one of the attractions, especially for people who have never travelled overseas to colder countries.

At the same time, there are many must-see places here including the Kea Farm market, the tea plantations and flower farms.

According to director of the Pahang Tourism Ministry, Arts and Culture Ministry Office, Datuk Idros Yahya, the number of tourists here increased after interstate travel was allowed, with most focusing on ecotourism and food centres.

“Most people like to visit countries with cooler weather such as  New Zealand, China, Korea and Japan, so when they were not allowed to travel overseas, they sought out hilly areas like Cameron Highlands,” he told Bernama recently.

Hours after Prime Minister announced on June 7 that interstate travel was allowed, 109 hotels in Cameron Highlands were inundated with calls for rooms.

Idros also urged entrepreneurs here to be creative in coming up with tourism products to attract more tourists who will stay longer at lodgings here.

He said besides general maintenance of the 107-room hotel which had been operating since 1996, new programmes were drawn up, including the ‘7 Wonders Copthorne Hotel’ which introduced seven interesting must-see locations in the vicinity, including the Kea Farm market.

“The standard operating procedure (SOP) is being observed, including screening everyone’s body temperature, while visitors can register through the Sanarp application without having to go through the front desk,” he said.

A Bernama look at the Kea Farm market found visitors being required to write their names and telephone numbers in registration books, wear masks and have their body temperatures taken before they are allowed to enter the area where fresh vegetables and fruits are sold.

Vegetable and fruits seller Chong Siew Yoong, 50, said when the Movement Control Order was imposed, it was the first time in her 20 years of doing business that she saw the market closed.

She said the increased number of tourists here, especially during the weekends, has spurred the traders and farm operators to provide better services and more products.