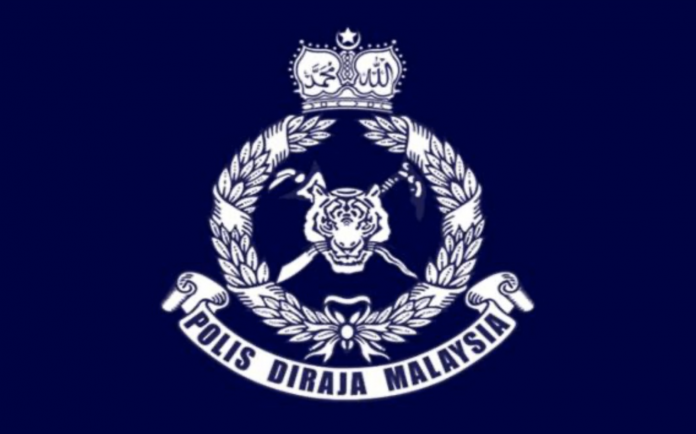 Kajang district police chief ACP Mohd Zaid Hassan said the police had received a report from a lecturer of a public university who came across the live broadcast on Instagram.

He said the suspects were also seen using vape devices during the session.

“Anyone with information on the incident or the two suspects can contact any police station or the investigating officer.

“The case is being investigated under Section 12(1) of the Sexual Offences Against Children Act 2017 and Section 233 of the Communications and Multimedia Act,” he said in a statement.

Holista to distribute COVID-19 rapid test kits by end of this...