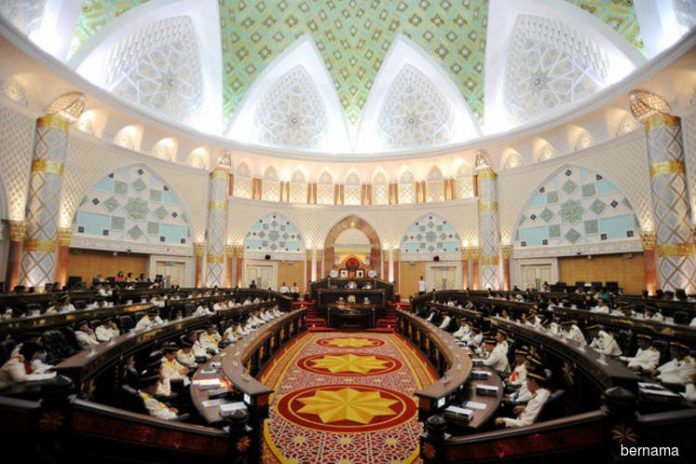 KUCHING, Aug 4 — The Sarawak State Legislative Assembly will not sit for the duration of the emergency in the state from Aug 2 to Feb 2 next year, Speaker Datuk Amar Haji Mohd Asfia Awang Nassar said today.

He cited Section 4 of the Emergency (Essential Powers) (Sarawak) Ordinance 2021 and said that for so long as the emergency is in force, the provision for the sitting of the state assembly in the Constitution of the State of Sarawak shall have no effect.

“From June 7 to Aug 1, the State Legislative Assembly lived a resuscitated life, thanks to Section 15(1)(a) and Section 15(1)(b) of the previous Emergency Ordinance.

Last Saturday, Yang di-Pertuan Agong Al-Sultan Abdullah Ri’ayatuddin Al-Mustafa Billah Shah proclaimed a six-month emergency in Sarawak, from Aug 2 to Feb 2, 2022, in view of the COVID-19 pandemic, thus suspending the state election for that period. The nationwide emergency that came into effect on Jan 12 ended on Aug 1.

A government gazette dated July 30 said Al-Sultan Abdullah decreed that the emergency is to suspend the state election in order to prevent any further increase in the spread of COVID-19 if the election is held.

As for the state budget for 2022, Mohd Asfia said it is immaterial to get an approval from the State Legislative Assembly as this is clearly stipulated in Section 11 of the Emergency (Essential Powers) (Sarawak) Ordinance 2021.

“For so long as the emergency is in force, any such expenditure or withdrawal from the Consolidated Fund of the state may be made with the approval of the Chief Minister or the State Financial Authority, as the case may be provided by any written law or any Treasury Instructions or Treasury circulars relating thereto for the time being in force,” he said.