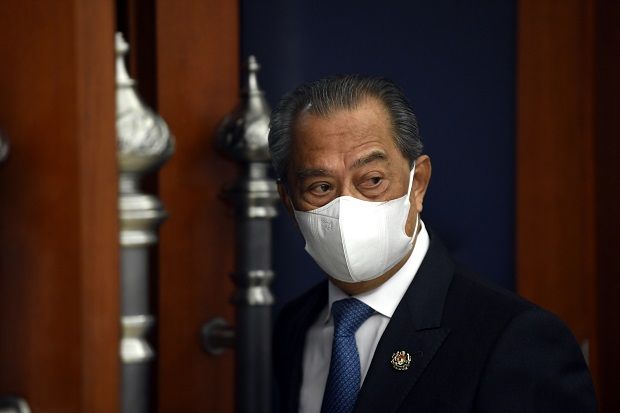 KUALA LUMPUR, Aug 13  — The 15th General Election (GE15) will be held by the end of July next year at the very latest, depending on the COVID-19 pandemic situation then, Tan Sri Muhyiddin Yassin said.

The Prime Minister said that would be his promise, and that it was the right thing to return the mandate to the people to elect a new government.

“I do not intend to cling on to power. In this situation, it is only right that the mandate is returned to the people to elect a new government when the time is appropriate.

“As such, depending on the pandemic situation (then), I am making a promise that the 15th General Election will be held, at the very latest, at the end of July next year,” the Prime Minister said in his special address on “Together in National Recovery” aired by local television stations today.

“As a human being, I am not without flaws and shortcomings, especially when having to shoulder responsibilities as the Prime Minister at a time when the nation is battling an extraordinary pandemic for more than a year,” he said.