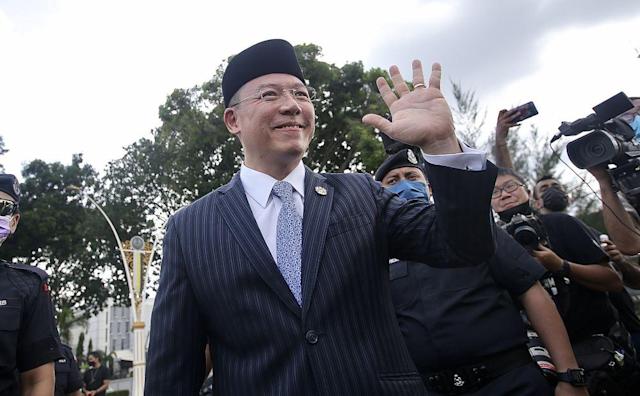 IPOH, Aug 27 — The even allocation provided by the Perak government to all its state assembly members  and the presence of opposition members at government meetings has made Perak the first state to display a high level of political maturity, the State Assembly was told today.

Nga Kor Ming (DAP-Aulong) said it was a positive start for Perak and could be a model to change the country’s political landscape.

“In conjunction with the Merdeka month, the formation of the ‘Malaysian Family’ needs to be intensified so that the government policies are implemented without any form of discrimination,” he said during the debate session during the State Assembly sitting today.

The Sultan of Perak Sultan Nazrin Shah, when opening the First Session of the Fourth Year of the 14th Perak State Legislative Assembly last Wednesday, said the State Assembly members should appreciate the even allocation provided by the government by embodying a mature political spirit of teamwork, mutual respect and helping each other for the interest of the state and the people.

Traders should not increase food price with influx of tourists –...