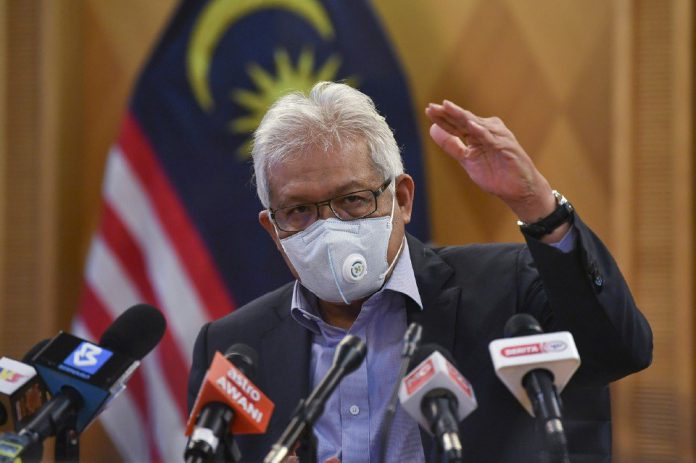 He said this was because the enforcement action was in line with the policy of the Home Ministry as a ministry that wished to ensure peace and stability in the country.

“There are all kinds of people issuing statements which could incite others and cause public fear, hence police have to take appropriate action.

“For example, individuals violating the Printing Presses and Publications Act could also face action,” he said at a special media conference held at Kompleks KDN today after starting his official duties as Home Minister under the new Cabinet.

Hamzah said if there were individuals inciting others to the point of causing public uneasiness and trying to run away to another country, SOSMA could be used against them.

“Sometimes, some people have taken the wrong ‘medications’ to the point of making various accusations that could influence other individuals who then incite others.”

Hamzah said this when asked to comment on the revelation by a local newspaper on a woman using the name, ‘Sittah Annur’’, claiming that the Third World War would begint in Sabah and her group leaders would be looking for (Messianic figure) Imam Mahdi to fight the enemy.

RFID: PLUS doubled up teams to assist customers at toll plazas