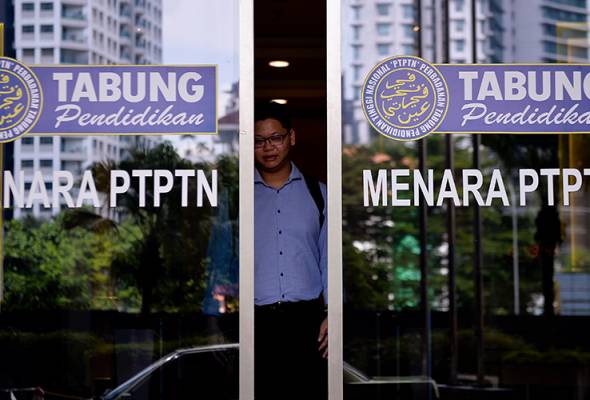 She said so far, 2.4 million of the borrowers have completed their studies and by right, PTPTN should receive almost RM24.6 billion in loan repayments.

“Some 400,000 borrowers have been paying consistently while 700,000 others do make repayments but inconsistently,” she said in response to a supplementary question from Lukanisman Awang Sauni (GPS-Sibuti) who wanted to know the latest on PTPTN loan arrears in the Dewan Rakyat today.

She said the ministry found that the provision of incentives such as payment discounts had succeeded in getting borrowers to pay up their loans.

Meanwhile, she said the Sarawak state government should be commended for introducing the PTPTN Anak Sarawak repayment incentive through the Sarawak Foundation and settling at least 30 per cent of the borrowers’ loans.

“Through the Sarawak government’s proactive move, 30 per cent of the amount still owing has been deducted and this has helped eased the burden on borrowers and encouraged them to repay their loans,” she said adding that 9,321 borrowers in Sarawak had enjoyed this benefit when it was first introduced in 2020.

Noraini said this in reply to Lukanisman’s original question on the status of the PTPTN Anak Sarawak repayment incentive and the number who have benefited from the scheme.

Too many cases, so self-isolate first, patients told

Wang Yi: China has no intention to pick a fight with...