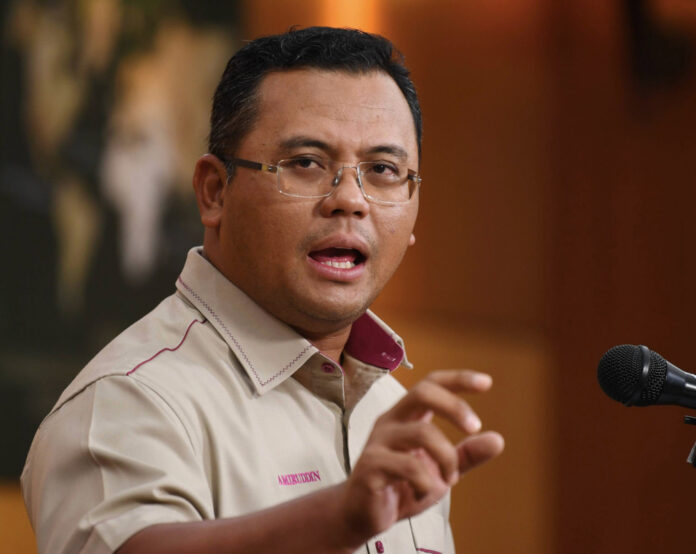 SHAH ALAM, Feb 23 — A mile-long queue that stretched onto the street at the Shah Alam City Council Hall (MBSA) in Kota Kemuning here recently was due to the majority of flood relief applicants choosing to pick up relief money in cash and showing up earlier than scheduled, says Selangor Menteri Besar Datuk Seri Amirudin Shari.

He said the Klang District and Land Office had given applicants the option to receive assistance in cash or Electronic Fund Transfer (EFT) into their bank accounts, but thousands of applicants chose to come and collect cash, which resulted in the long queue.

“The situation became untenable to control as the majority chose to come earlier than their scheduled times sent via the short message system (SMS), with some arriving several hours earlier than the appointment time,” he said in a statement.

Following that, Amirudin urged applicants who have yet to receive the Bantuan Selangor Bangkit (BSB) aid to follow the appointment time sent to them directly via SMS.

“Be present on the day and time given. So that with your cooperation, the distribution of BSB will be smoother and completed based the schedule,” he said.

His statement came in response to a viral video on the long queue of flood aid applicants yesterday, which was said to have stretched to about 2 km in Section 23, here.

“This distribution process has also received the cooperation of the Selangor State Development Office (Implementation Coordination Unit) which manages the distribution of Bantuan Wang Ihsan (BWI) from the Federal government.

“Today, five more BSB distribution sessions will be held targeting a total of 13,996 recipients at five distribution locations,” he said.