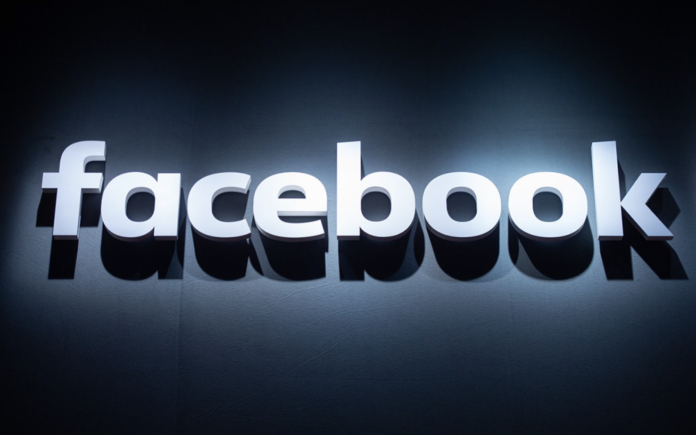 MOSCOW, Feb 26 — Social media platform, Facebook, said that it will ban Russian state media from running ads and monetising the platform over the Russian military operation in Ukraine.

The head of the Facebook security policy, Nathaniel Gleicher, in a posting through Twitter said:”We are now prohibiting Russian state media from running ads or monetising on our platform anywhere in the world”.

“We also continue to apply labels to additional Russian state media. These changes have already begun rolling out and will continue into the weekend,” reported Sputnik news agency quoting the tweet.

Russia’s military intervention in Ukraine entered its third day Saturday with the latest reports indicating that Russian troops were heading toward the capital, Kyiv, from several directions.

He claimed that Moscow had no plan to occupy the neighbouring country but wanted to “demilitarise” and “denasify” Ukraine.

Ukrainian President Volodymyr Zelenskyy accused Russia of trying to install a puppet government and said Ukrainians will defend their country against Russian aggression.

COVID: MOH expects daily cases to stabilise within a week or...