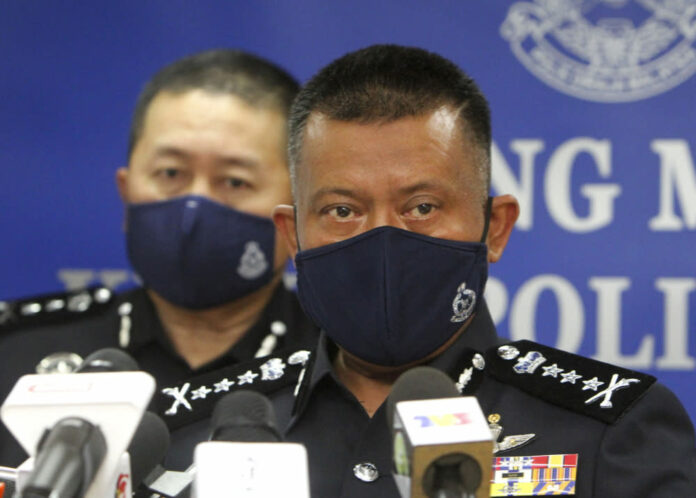 JOHOR BAHRU, March 8 — Johoreans have been urged to lodge a police report if there is any party trying to prevent them from going out to cast their ballots in the Johor state election this Saturday.

Johor police chief Datuk Kamarul Zaman Mamat said constant checks would be carried out to monitor the attendance at the polling stations.

“…we will monitor the voting process to ensure it runs smoothly.

“If there is a low voter turnout, we will find out why, whether there is any obstacle faced by the voters,” he told a press conference after observing the early voting process for the Johor state election at Dewan Dato’ Onn, the Johor contingent police headquarters, here today.

Kamarul Zaman said also asked the public to inform the police if they faced any problems such as flash floods that could prevent them from going out to cast their vote.

Meanwhile, he said a total of 11,500 members and police personnel and their spouses were eligible for early voting at 83 polling channels today, with 1,500 of them cast their ballots at Dewan Dato’ Onn.

Kamarul Zaman said the early voting process was going well so far despite rain in the morning.