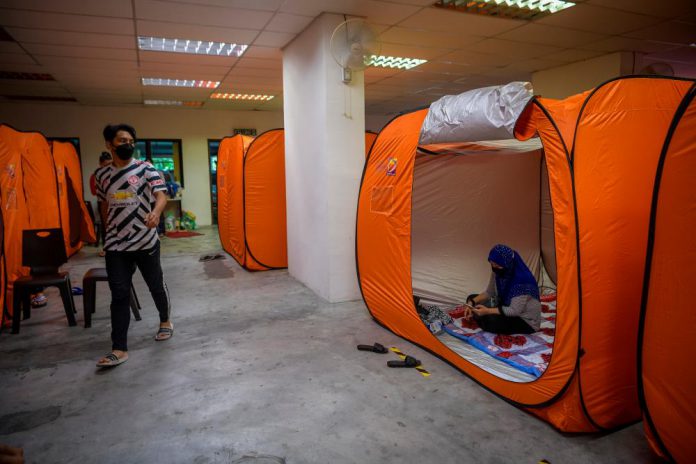 KUALA LUMPUR, March 11 — The number of flood evacuees in Johor, Melaka and Selangor has decreased to  284 people from 73 families this morning, compared with 327 people, involving 83 families yesterday.

The National Disaster Control Centre (NDCC) at the National Disaster Management Agency (NADMA), in its report at 8 am today, stated that  14 individuals from four families are at the relief centre (PPS) at Sekolah Kebangsaan (SK) Sungai Linau, Kluang, Johor, which was opened since last Wednesday.

In Melaka, only one PPS is opened since last March 8, which is at SK Parit Penghulu in Jasin, where 33 flood victims from seven families are being accommodated.

Meanwhile in Selangor, the number of flood victims in Kuala Langat and Sepang remained at 237 people, involving 62 families, and they are at five ma PPS in the two districts.