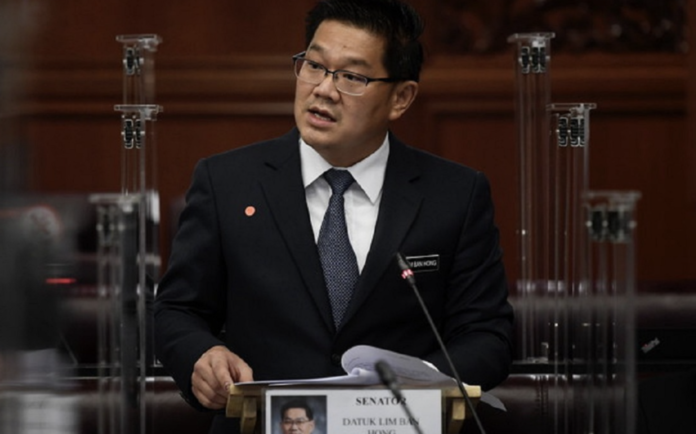 He said this in reply to a question from Abdul Latiff Abdul Rahman (Kuala Krai-PAS) on the ministry’s plans in developing the local EV industry.

Lim pointed out that the government has also provided tax incentives and financial assistance to companies looking to build EV infrastructure, including the Pioneer Status income tax exemption incentive.

“MITI’s efforts also include the establishment of the Electric Vehicle Taskforce, involving relevant ministries, agencies and private sector players to improve existing strategies and formulate new strategies towards strengthening the development of the EV industry in Malaysia,” he said.

In order to ensure that Malaysia remains competitive in attracting investments for the EV sector, the government is also offering incentives not only to vehicle and component manufacturers, but also to consumers as announced in Budget 2022.

“Standards related to the EV industry, such as charging systems, battery disposal activities, battery swapping, wireless charging and others are also being established to ensure that the EV technology used and developed in the country is standardised, safe and of quality,” he said.

Lim also said that the success of the government’s policies and efforts in developing the industry had translated into approved investments for the EV sector.

“For example, two major companies from South Korea, SK Nexilis and IMM Technology have invested in Malaysia to produce electro-deposited copper foil, a component of EV batteries,” he added.