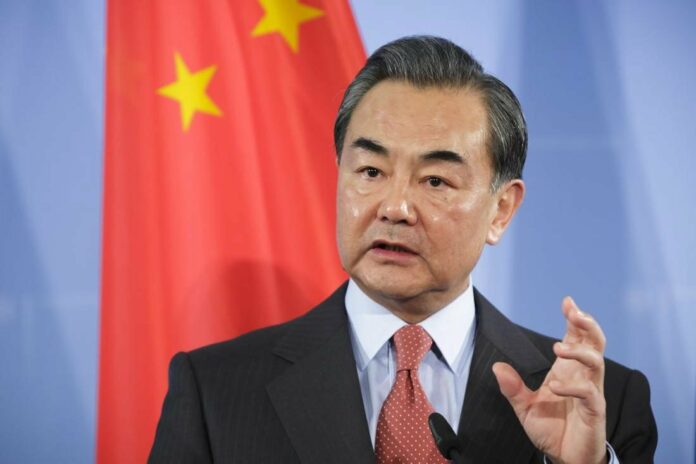 BEIJING, May 25 — The international community should facilitate the launch of a “green corridor” to allow exports of Ukrainian and Russian crops amid deteriorating food crisis across the world, reported Sputnik.

This was said by Chinese Foreign Minister Wang Yi to his German counterpart Annalena Baerbock via a videoconference on Tuesday.

“In the current circumstances, the international community should insist on an immediate ceasefire and provide Russia and Ukraine with a green corridor for grain exports. China is willing to maintain cooperation with all parties,” Wang was quoted as saying by the Chinese foreign ministry.

Wang reiterated that China would “never stand aside” on the key matters of concern to the international community, pointing also to Beijing’s sustained emergency food aid to the countries which suffer from food insecurity the most.

In turn, Baerbock underscored the importance of international cooperation in the wake of “many global challenges” currently unfolding. At the same time, she stressed that such cooperation must rely on international norms defended by all and reiterated Germany’s appeal to all nations to “condemn Russia’s illegal war of aggression and to assume their responsibility to uphold international law and to protect the UN Charter.”

World leaders and international organisations have been raising concerns over an imminent and large-scale food crisis since the beginning of the conflict in Ukraine, citing disrupted supply chains and derailed crops production in one of the largest gain producer in the world. The World Food Programme has repeatedly warned that ongoing hostilities in Ukraine will exacerbate hunger, with such regions as Africa and the Middle East to suffer the most, as they are heavily dependent on cheap grain exports, with the total of 811 million people worldwide exposed to the risk of malnutrition.

The dismay exacerbated in May as food shortages and rising food prices have been publicly decried in many regions, forcing world leaders to come up with suggestions on how to release the grain stuck in Ukrainian ports.

Among the proposals are escorting grain vessels by non-NATO allied warships, put forward by Lithuanian Foreign Minister Gabrielius Landsbergis, setting up a new regional infrastructure within the framework of the Three Seas Initiative, proposed by Estonian President Alar Karis, and negotiating a deal to bring potash fertilisers from Russia and Ukrainian grain back to the market.