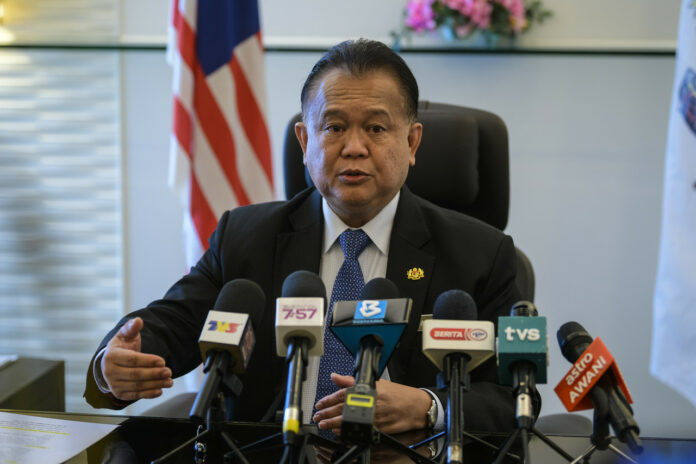 PUTRAJAYA, May 24 — The Malaysia Competition Commission’s (MyCC) investigation into allegations of anti-competitive conduct in the country’s poultry industry is expected to be completed by the end of June, says Minister of Domestic Trade and Consumers Affairs Datuk Seri Alexander Nanta Linggi.

He said MyCC had initiated investigations on all poultry industry players throughout Malaysia covering upstream and downstream activities.

“Findings from the investigation will be tabled to the members of the Commission which will act as a quasi-judicial body that has the power to decide whether there is a violation of Section 4 of the Competition Act 2010,” he said in a statement here today.

Nanta said if it was found that the cartel’s allegations had a strong basis, the MyCC is expected to issue a Proposed Decision under Section 36 of the same act and the parties being investigated will be given the opportunity to defend themselves through written and verbal representation sessions before the commission makes a final decision.

He said if a violation of the section is found, they could be fined up to 10 per cent of the sale of products or services for as long as the violation occurred.

“I would also like to emphasise that the legal statement on the existence of a cartel as reported by Sinar Harian yesterday is not accurate at all. This is because the case is being investigated and nothing has been proven as yet,” he said.

On the enforcement of the Control of Supplies Act 1961 (Act 122) which allows legal action to be taken against any individual and company that conceals, stores or commits elements of sabotage against the supply of chicken, Nanta said his ministry through the Enforcement Division had given assurance that it would conduct an investigation at all supply and retail chains if a violation of the Act existed.

He said the Act would also be applied to any seller who imposed conditions and sold controlled items at above the set prices.

He said his ministry was willing to work with any related ministries or agencies to jointly seek and implement remedial actions to realise the recommendations proposed.

The Government recently agreed to take short and long-term actions to overcome the supply and price of chickens, including the export of 3.6 million chickens per month, which will be stopped from June 1, until the market stabilises.