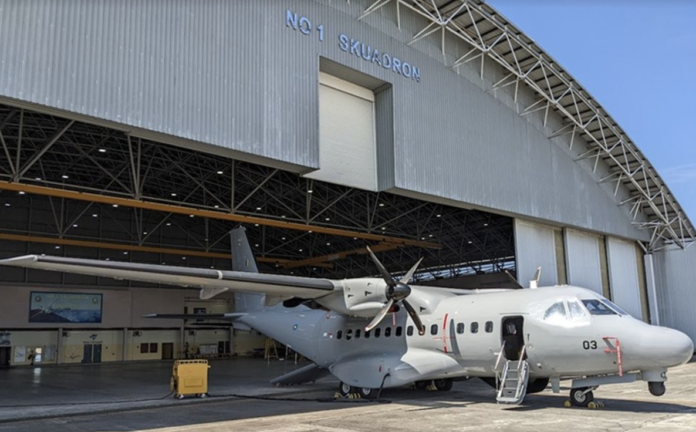 This comes just three-and-a-half years after the US signed a Letter of Offer and Acceptance to begin increasing the capability and interoperability of US and Malaysian forces.

In a statement, the US Navy said the effort was facilitated by the US Navy’s Building Partner Capacity programme, aligned with the US government’s Maritime Security Initiative.

The initiative is intended to assist the Malaysian government in increasing maritime security and maritime domain awareness within the Malaysian Exclusive Economic Zone.

“The Malaysian CN-235 programme will be a significant force multiplier to an indigenous Malaysian intelligence, surveillance and reconnaissance capability,” its Security Cooperation Office at the Naval Air Systems Command, director, Ron Weinberger said.

He said this will directly support joint Malaysian and US efforts to ensure global security in the Indo-Pacific Command area of responsibility.

The project’s CN-235s were flown to Indonesia for completion and testing in September 2020 amid COVID-19 restrictions, and the first flight took place in October 2021.

Work on the two remaining CN-235 aircraft and multiple ground stations continues and is expected to be completed in 2022, the statement read.

The CN-235 is a medium-range twin-engine transport aircraft manufactured by the Indonesian aerospace company PT Dirgantara and Construcciones Aeronáuticas SA of Spain.

Husband and wife among eight detained for drug trafficking