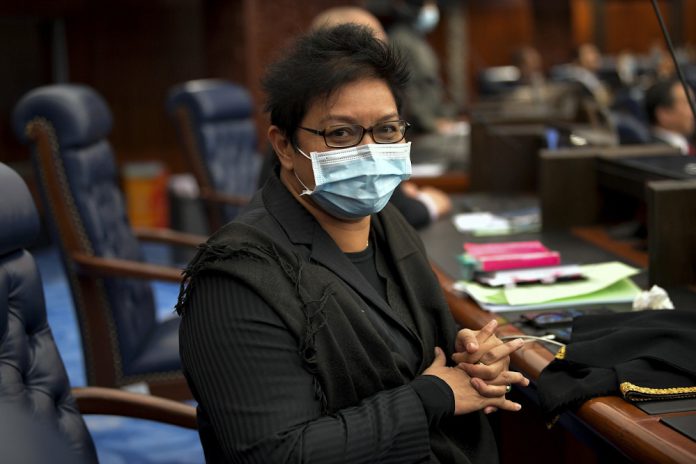 The Pengerang MP said she and 16 others submitted their respective Bills on September 15.

“All 17 Members of Parliament received a response from the Dewan Rakyat Speaker notifying rejection of the submitted Private Member’s Bills on the grounds that amendments to provisions under Part III of the Federal Constitution cannot be passed without the consent of the Conference of Rulers.

“It is my sincere hope that the government of the day prioritises measures that can be taken to allow citizenship for children born overseas to Malaysian mothers as is their birthright,” she said in a statement.

Azalina added that the parliamentary special select committee on women, children and social development that she chairs is willing to take up the matter to the attention of the Yang di-Pertuan Agong.

“We must act in the best interest of our children and the rights of Malaysian mothers, and we must act now,” the Umno politician stressed.

Azalina said the amendments they sought were to Section 1(b) and 2(c) of Part 2 Schedule of the Federal Constitution, to include the word “or mother” to allow children born overseas to Malaysian mothers to be recognized as Malaysian citizens.