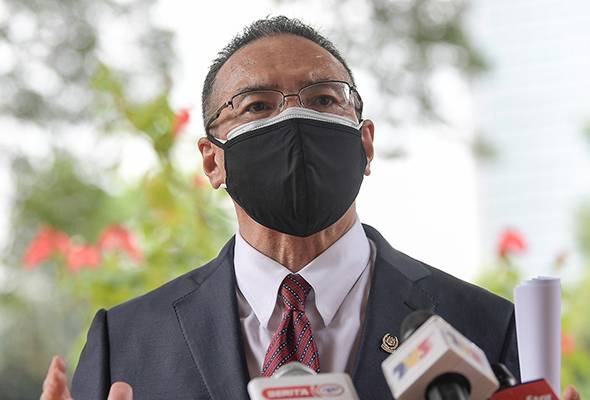 Hishammuddin said the search and rescue (SAR) operation would be closely monitored.

He also said that the SAR operation was being assisted by the Fire and Rescue Department, police and Civil Defence Force while Army Chief (Gen Tan Sri Zamrose Mohd Zain) was also at the scene of the incident.

“There is no greater hope other than wanting Lance Corporal Mohamad Azrin, 27, from 10th Brigade (Para) to be found safe,” he tweeted today.

Earlier today, Bernama reported that a soldier involved in the PARA Predator Exercise in Kampung Batu Bor, Bera, was feared to have drowned in Sungai Pahang.

Mohamad Azrin was crossing the river during a tactical training phase when he went missing at 4.40 pm yesterday.