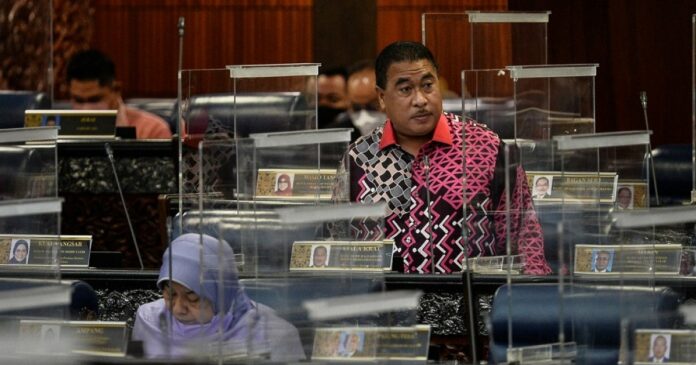 He said such cases were no longer being investigated by the investigating officer at the district police headquarters (IPD) or the lockups where the incident was reported.

“This is to ensure that investigations are conducted transparently and we will not compromise with any form of misconduct and violation of laws.

“The cases will be investigated by taking into account the criminal and disciplinary aspects,” he said during the question and answer session at Dewan Negara, here today.

He was responding to a question from Senator Datuk Bobbey Suan on the preventive measures taken by the Home Ministry to address the occurrence of deaths in custody.

Meanwhile, Ismail said 17 deaths in custody were reported from January to December last year, with Selangor recording the highest number of deaths at seven cases, followed by Pahang (six), Johor (two) and one case each in Kedah and Perak.

“From January to December 2020, 16 deaths in police custody were recorded, namely nine in Pahang, Terengganu (two) and one death each in Perlis, Perak, Melaka, Johor and Sabah.

He said in 2020, 13 deaths took place in prisons with seven of them were reported at Kluang Prison, two cases at Sungai Udang Prison and one death each at Sungai Buloh Prison, Selangor; Kota Kinabalu Prison, Sabah; Taiping Prison, Perak; and Pokok Senam Prison, Penang.

“In order to improve the management of detainees in lockups, the Royal Malaysia Police (PDRM) has come up with stricter guidelines, including involving sick detainees by increasing the frequency of night patrols as well as the number of personnel in charge of managing detainees,” he said.